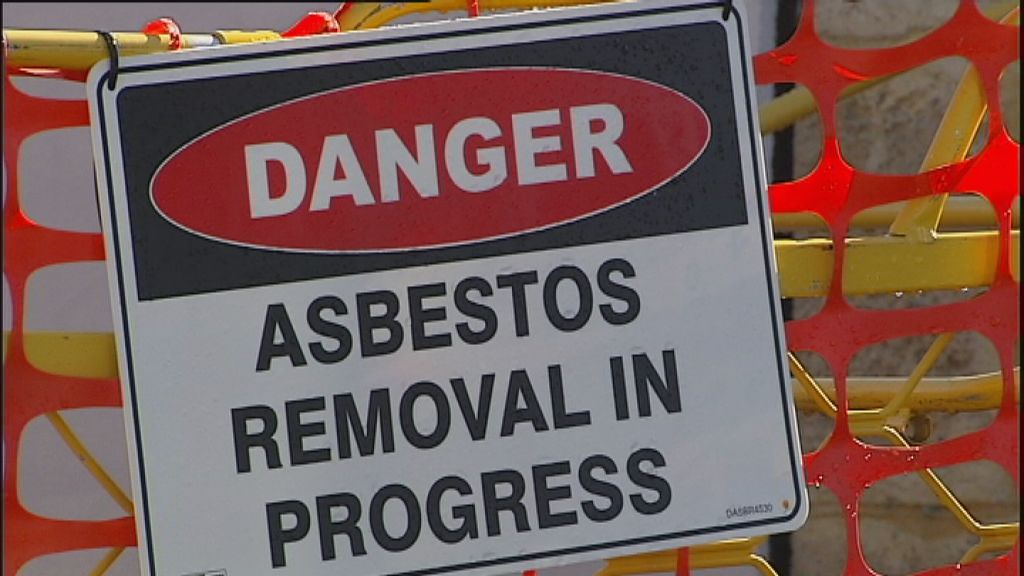 Most fibre installers understand the dangers of involved when working with focused light outside of the visible spectrum. High powered laser’s used in equipment such as media converters, sfp’s and fibre switches pose serious risk of blindness if handled incorrectly; however environmental factors are often over looked. Telstra have recently been reviewing a number of requirements for its National Broadband Network (NBN) contactors as asbestos has been detected in some of the Telstra’s cement pits. The review has been focused on improving safety measures and mandatory training for handling asbestos and other dangerous materials. Although the extra training has put a slight halt on work in some areas as contractors must complete the training before returning to work; Telstra firmly believes in the safety of the contractors being top priority. All field staff will also be fitted with signage, barricades, suits, masks, ground cover, removal bags, water supplies and recording equipment once the safety training is complete to ensure maximum safety when entering potentially hazardous work environments. Brendon Riley, Telstra COO said, “We will not allow recommencement of cement pit remediation work until we are satisfied the necessary safety measures are in place”. The improved safety measures and training serve as a gentle reminder that precaution must always be paramount when working in the field as asbestos, lasers and even dense gases that can sit at the bottom of a pit all pose a serious health risk.

A new fibre optic technology could increase internet bandwidth capacity by sending data along light beams that twist like a tornado rather than move in a straight line, say scientists. The discovery comes as internet data traffic is reaching its limit amid mounting demand for bandwidth by users of smartphones and internet-enabled devices, creating problems for network providers. The new technology uses optical vortices, which are like doughnut-shaped laser light beams. Also known as orbital angular momentum (OAM) beams, they were thought to be unstable in fibre until now. An engineering professor at Boston University, Siddharth Ramachandran, found a way to make an optical fibre that can handle them. The technique is described in the US journal Science. “Our discovery, of design classes in which they are stable, has profound implications for a variety of scientific and technological fields,” said Ramachandran. “Including the use of such beams for enhancing data capacity in fibres.” Optical communication system expert and co-author Alan Willner at the University of Southern California says the fibre is a “very unique and valuable innovation.” Traditionally, bandwidth has been enhanced by increasing the number of colours, or wavelengths of data-carrying laser signals — essentially streams of 1s and 0s — sent down an optical fibre, where signals are processed according to colour. Increasing the number of colours — or channels — has worked well since the 1990s when the method was introduced, but now that number is reaching physical limits. An emerging strategy to boost bandwidth is to send the light through a fibre along distinctive paths, or modes from one end of the fibre to the other. Unlike the colour channels, data streams of 1s and 0s mix together so determining which stream data comes from requires computationally intensive and energy-hungry algorithms. Ramachandran and Willner’s approach combines both techniques packing several colours into each mode and uses several modes. But unlike conventional fibres, the data streams remain separate at the receiving end. Using this technique, they showed it was possible to send a huge amount of data through a one-kilometre fibre, as much as 1.6 terabits per second, or the equivalent of transmitting eight Blu-Ray DVDs every second. Source: https://www.abc.net.au/science/articles/2013/06/28/3791903.htm