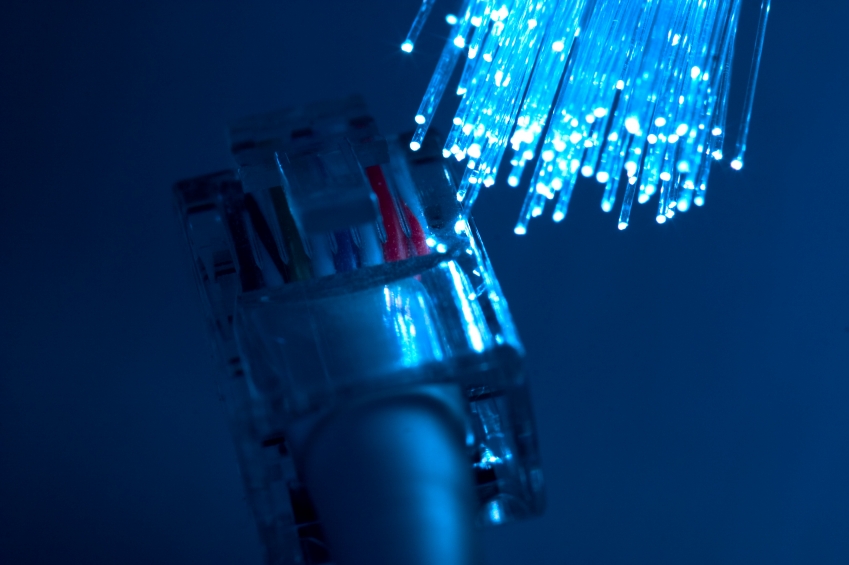 The initial plan for the National Broadband Network by the Labour government in 2011 involved connecting fibre optic cables to 93 precent of homes and businesses, which in the process replaces a century old copper network. The Coalition’s fibre-to-the-node technology alternative highlighted through the Strategic Review in late 2013 outlines a plan that relies on maintaining existing copper connections with the goal of reducing construction time and curbing budgetary expenditure. Aside from reducing the budgetary expenditure on the fibre rollout plan coupled with a focus in delivering the project at an earlier time frame, another key focus of the revised plan involves providing higher priority on those who have no access to fixed broadband or those who have very poor broadband connectivity.

Under the Coalitions’ NBN alternative, the rollout would involve utilising different technologies such as fibre network for select premises and existing copper network. This implies individuals will have different connection speeds based on their location and the quality of the line connecting to each house. In April 2014, NBN confirmed 20 percent of premises will receive fibre to their door, approximately 46 percent to receive fibre-to-the-node or basement, a further 28 percent to receive hybrid-fibre, and 6 percent to receive satellite and fixed wireless. From 93 percent of homes and businesses, the fibre to the premises initiative is now reduced to approximately 20 percent under the multi-technology plan. Approximately a third of Australian premises will resort to using hybrid fixed cable networks operated by Telstra and Optus. Consequently, close to half of Australian premises will be serviced by fibre to the node rollout, which signify the use of existing copper network. As other developed countries gear up their fibre network initiatives, the revised multi-technology alternative would provide considerable budgetary savings coupled with an earlier delivery date. This, however, puts into question our ability to compete and be on par with our neighboring countries in decades to come in light of a slightly weakened technology infrastructure. 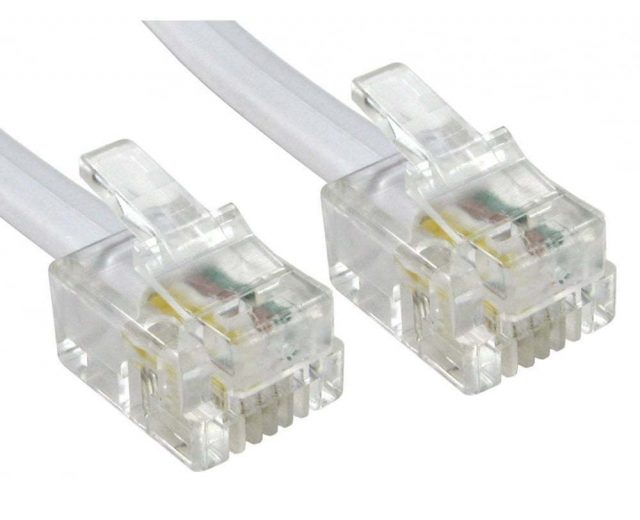 What is the best Network Technology in Australia?