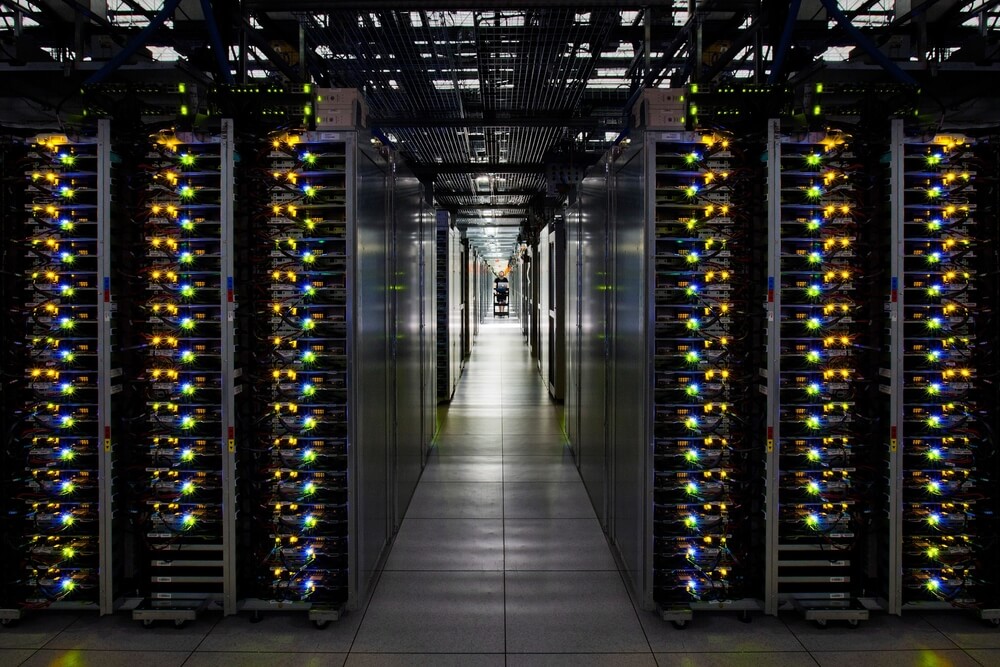 Brace yourself for a new generation of data center applications. The Telecommunication Industry Association (TIA) is currently looking at approving cabling standards that are set to redefine the entire world of network infrastructure as we know it.

There has been a request made by the TIA committee recently that will see the standards for their optical fibre which they say is suitable for manufacturing OM4 cables being published.

Popularly referred to as the “OM4 Fibre,” the next level of the multimode fibre performance was to be detailed completely on a standard by the TIA, so when there was a recent TIA standard (492AAAD) brought out and taken through a process of balloting, it carried with it a significant purpose.

The new TIA fibre standard have been developed so as to well satisfy the needs and expectations of many industry leaders out there who had earlier suggested that the specifications for the new OM4 fibre be within the values of 40-Gbit/sec and 100-Gbit/sec Ethernet. Distances of data centers as well as the cost and bandwidth demand were all taken into account when coming up with the new standards for the OM4 fibre cable.

The ability of OM4 specifications to effectively address data center application needs have been validated thanks to the adoption of new fibre standards within application standards which are coming up. The IEEE 802.3ba task force in May 2009 referenced the document which was put out by the TIA within the organization coming up with Ethernet standards of 40-Gbit and 100-Gbit.

On the other hand parallel transmissions which are on multimode fibres are bound to give out optical connectivity which are of low-cost. Multimode fibre is seen as the most cost-effective solution for individuals or even groups and companies that are looking at protecting their data center investments in the future thanks to the fact that it can support transmission rates of 40 G-bits/sec as well as 100 G-bits/sec.

In its next revision FC-PI-5, the OM4 is set to be specified in the upcoming revision this is according to agreement which was reached upon by ANSI INCITS T11.This will help in defining fibre channel of 16-gigabit. Technology choices for the new standards of the fibre channel are already in the works and they feature the Use of serial transmission with nanometer lasers of 850 for which optimizing has been done for the lacer. In addition to that the OM4 will be specified for fibre channel rates of 8- and 4-gigabit.

The most cost effective fibre solution for data rates which surpass the capability of the modulation of today’s lasers of 850-nm are the parallel transmission solutions. This is possible due to the fact that they are able to employ multiple multimode fibres. For this reason the IEEE 802.3 selected this technique for Ethernet of the next generation. By deploying cabling infrastructure which are multimode in nature and offer migration path to the parallel transmission and option for using either multiple wavelengths or fibres, you will be prepping the network to be able handle data rates which are high at costs which are very low.

When it comes to singlemode systems, it has been proven that they are able to effectively achieve on just two fibres great distances. That said it’s good to note that when it comes to the data center, making use of a singlemode system when it comes to reaching meters that total up to 10,000 will lead to a vast overkill in cost as well as capability. This aspect makes the multimode system the best choice. An array connectivity that is based on a multimode fibre solution and one that is able to support longer distances with a broader wavelength spectrum as well as higher data rates and parallel connectivity is arguably your best investment. Your best investment is in an array-connectivity-based multimode fibre solution that supports longer reaches, higher data rates, broader wavelength spectrum, and parallel connectivity for future applications.

OM4 Fibre Optic Cabling – Anderson corporation have a huge range of options of all your OM4 cabling needs. Contact us today for more information.