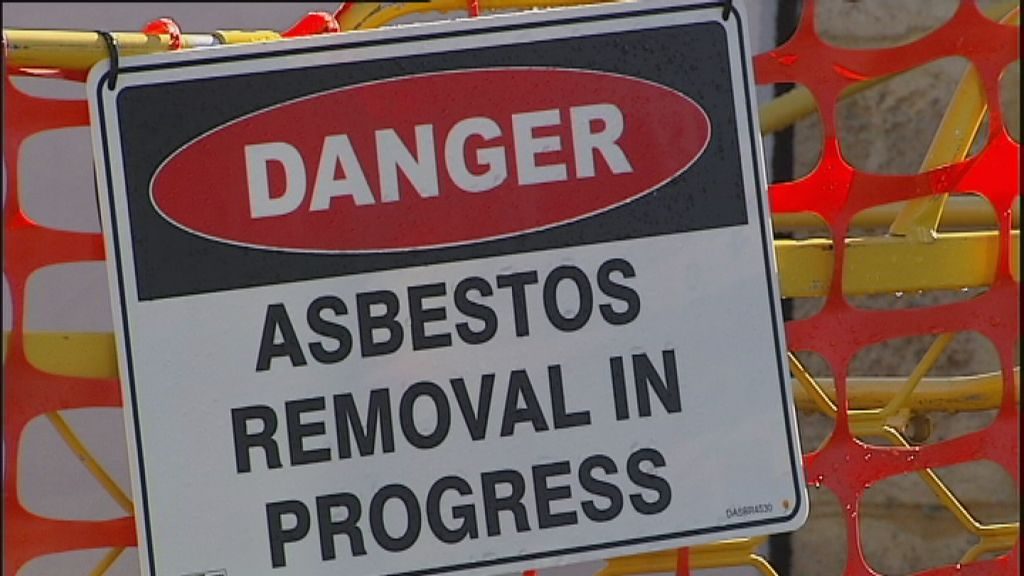 Most fibre installers understand the dangers of involved when working with focused light outside of the visible spectrum. High powered laser’s used in equipment such as media converters, sfp’s and fibre switches pose serious risk of blindness if handled incorrectly; however environmental factors are often over looked. Telstra have recently been reviewing a number of [...]

Fastest Internet Connections in the World

With Australia’s broadband network on its way, it is intriguing to investigate the top countries globally that are considered to have the fastest internet speeds. Akamai Technologies recently released a quarterly report that covered the average peak connection speeds of various countries, from the period January to March of 2013. Video Game nation Known for [...]

Australia’s Workplace of the Future

Australia’s Workplace – Future reliable technology infrastructure With the rollout of Australia’s broadband network that boasts speeds of up to 100 megabits per second (Mbps), this will undoubtedly impact industries emerging and existing now and to the future. This has the potential to influence how businesses transact and operate, as well as how we work [...] 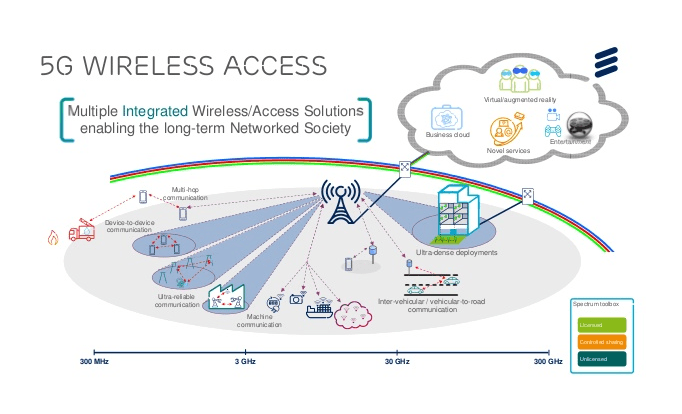 The prospect of seeing Google’s driverless cars may seem futuristic, but have appeared increasingly feasible with further advances in technology and 5G networks. Although initial concerns include safety, control and security, purported benefits once developed and optimised abound. Inherent benefits to society include reduced traffic congestion, diminished traffic accidents and fatalities, and a cutback in [...] 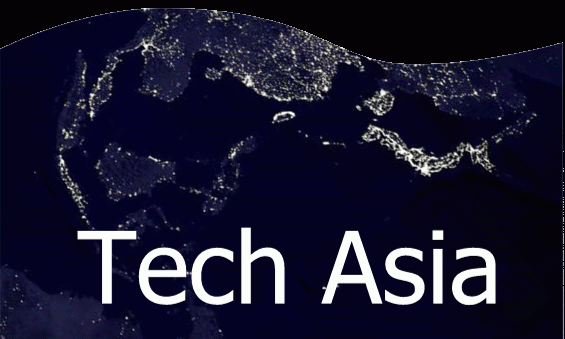 Developed countries such as the United States and Japan have traditionally been perceived as front- runners in leading edge technology, cultivating global technology brands such as Apple, Sony and Panasonic just to name a few. Consequently, the rising economic dominance of China and South Korea has translated to these Asian countries aiming to expand their [...] 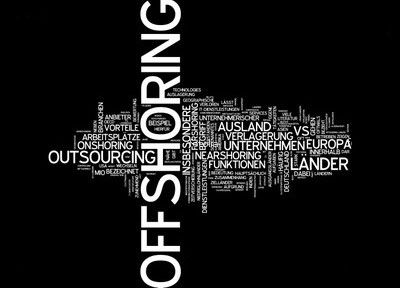 A rising number of large Australian companies such as Telstra, ANZ, Vodafone and Macquarie Bank are utilising business-process outsourcing companies that are typically located in either India or the Philippines. The lower cost base has enabled companies to increase their operational efficiencies while strengthening margins. Typical activities include inbound and outbound calls, but also an [...]

In September 2013, TPG launched its own fibre-to-the-basement (FTTB) network that would service approximately 500,000 premises. The company’s move capitalised on a regulatory loophole to extend its established network to apartment buildings, and in so doing prompted a response from the NBN. The NBN Co was tasked to act as the exclusive wholesaler of the [...] 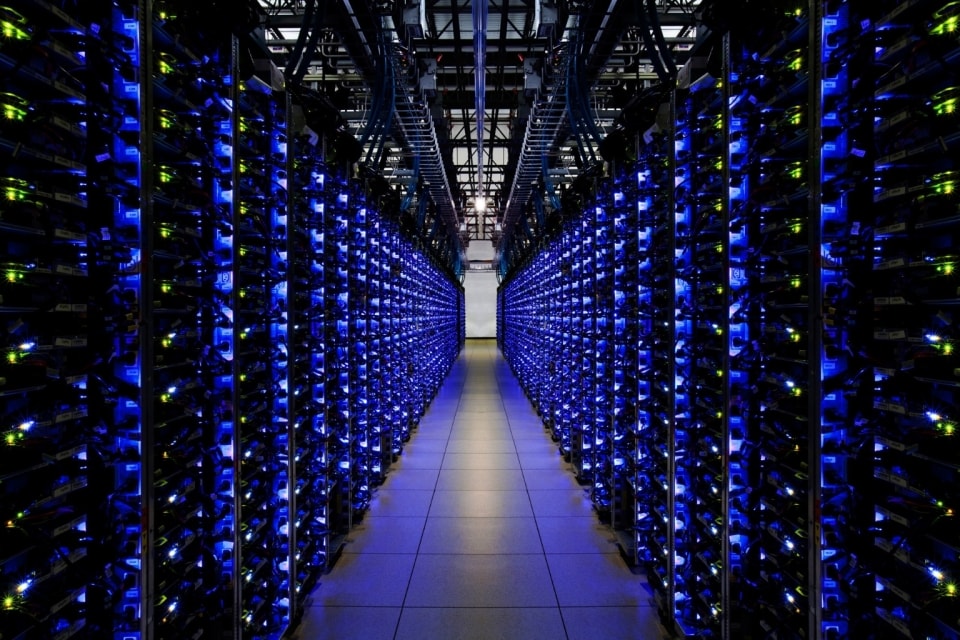 The vast majority of smaller business that actually go so far as to set up their own server tend to keep it in a spare cupboard or stuck on a shelf somewhere. And for the most part this tends to serve purposes just fine, but is at the same time a less-than ideal solution in [...]

ADSL Versus Fibre Broadband – Is There Any Real Difference?

As Australia moves closer toward a future where everyone has access to ultra-fast and reliable broadband, more citizens by the day are asking what, if any, is the difference between ADSL cable and fibre broadband. It’s clear that much of the world has already accepted fibre as the up and coming standard, but what exactly [...] 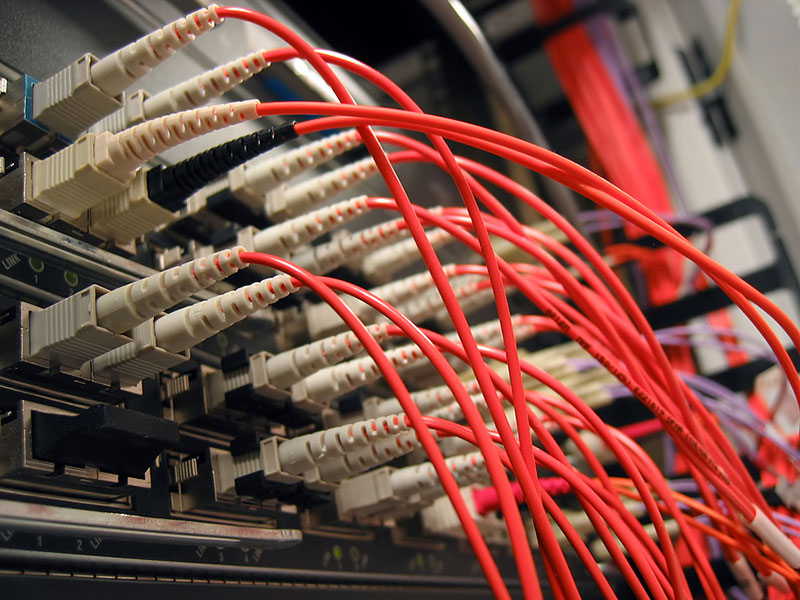 Testing Optical Fibre Cable – New Parameters for in Premises Networks With an increase in the adoption of Fibre-based local area networks (LANs), there is an urgent need for installers to be educated on the best Fibre test methods as well as clarify to them some misperceptions. New test instruments are also crucial when it comes to [...] 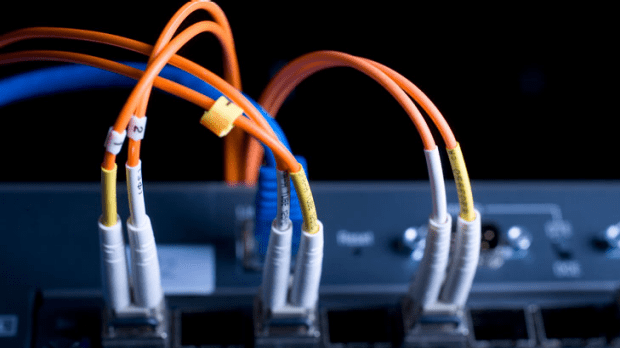 Optic Fibre technology is the way to go for the National Broadband Network When we look into the future, we see a clear difference. Individuals at that particular time will be interlinked with experts from every imaginable profession, having access to scientific and daily equipments all over the world, reaching societies of every shape and size, [...] 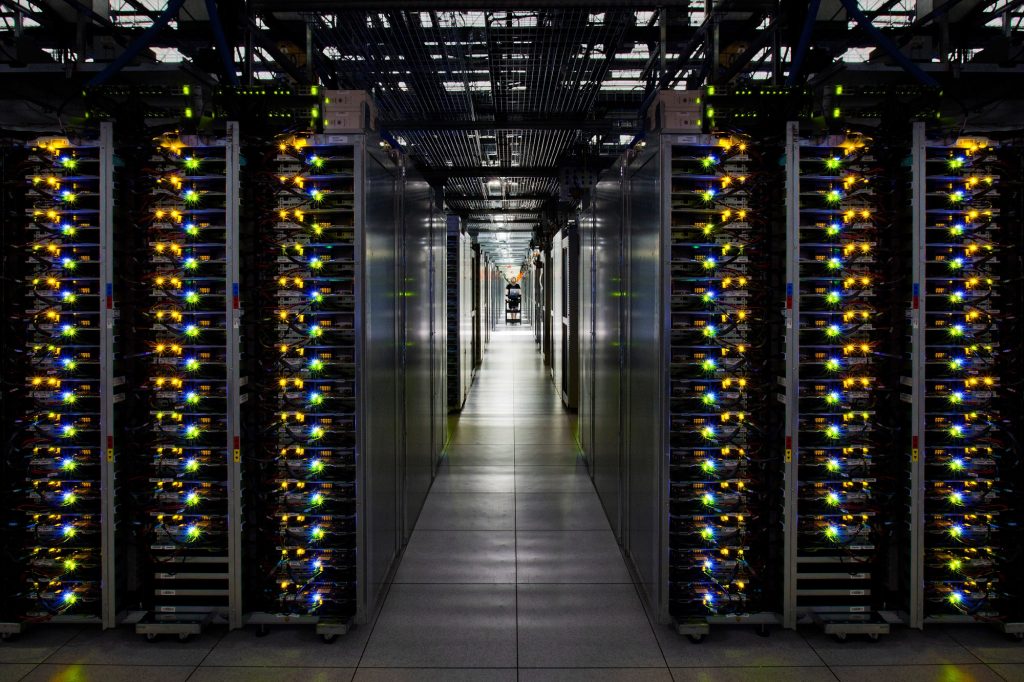 OM4 FIBRE OPTIC CABLING FOR NEXT-GENERATION DATA CENTERS Brace yourself for a new generation of data center applications. The Telecommunication Industry Association (TIA) is currently looking at approving cabling standards that are set to redefine the entire world of network infrastructure as we know it. There has been a request made by the TIA committee [...] 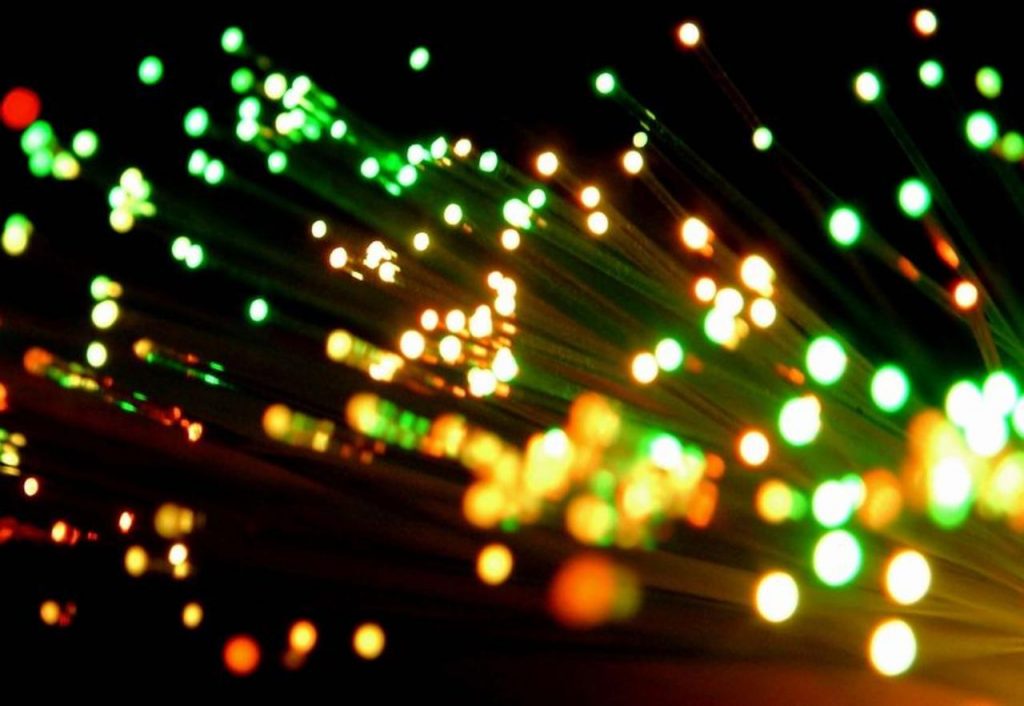 It’s Hard to switch NBN back to fibre after The Turnbull: Clare Despite the coalition’s mixed technology model, the labor party is moving forward with plans to ensure that the National Broadband Network (NBN) is fibre-driven this is according to shadow communications Minister Jason Clare who went on to state that how they plan to [...]

Sensing In Underground Coal Mine Using Fibre Optic – The Opportunities & Possibilities The way mines are controlled and monitored in the current day and age can easily be revolutionized by using fibre optic sensing technology. Issues such as lack of data for decision making, costly surveys and conventional measurements systems, late diagnostics of hazards, faults as well as [...] 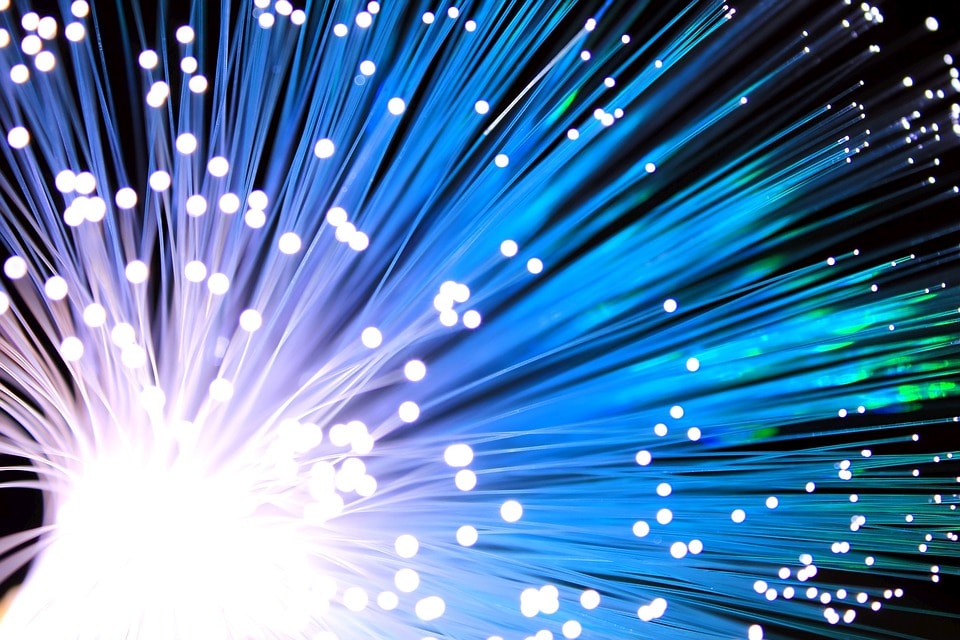 The way of the future takes a step closer everyday. Its not hard to imagine in a few years time every home in Australia will have some form of fibre optic connectivity. Why fibre optic cabling? Cost efficient, secure, easy to handle and most of all, the technology is easily upgradable in the future. The [...]

Yamasaki QSFP+ (Quad Small Form-factor Pluggable Plus) is a new Multi-Source Agreement (MSA) for high speed applications, such as 40Gbps, which provide four channels of data in one pluggable interface. Each channel is capable of transferring data at 10Gbps and supports a total of 40Gbps. The 40Gbps QSFP+ transceiver is well suited for Infiniband and [...] 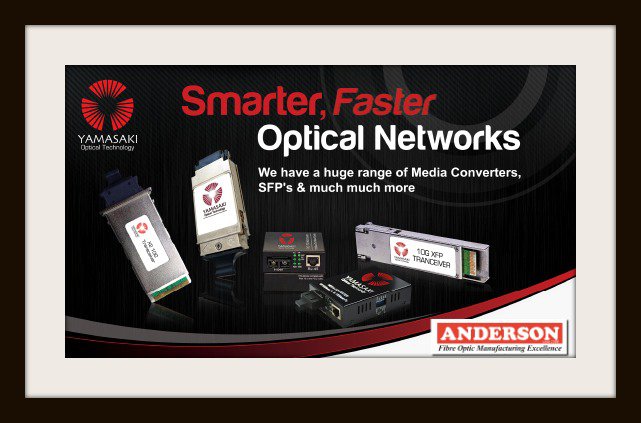 MPO-MPO SINGLEMODE 9/125 OS2 12 FIBRE RIBBON PATCH CABLES. MPO is a high density multi fibre connector system. The patch cables are manufactured to have insertion losses of less than 0.3dB and return losses on the singlemode cable of less than 50dB for the PC Connectors, 55dB for UPC and 60dB for the APC connector. [...] 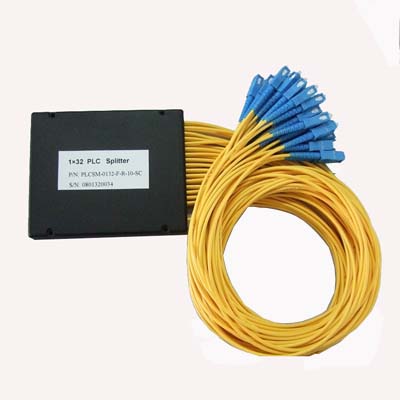 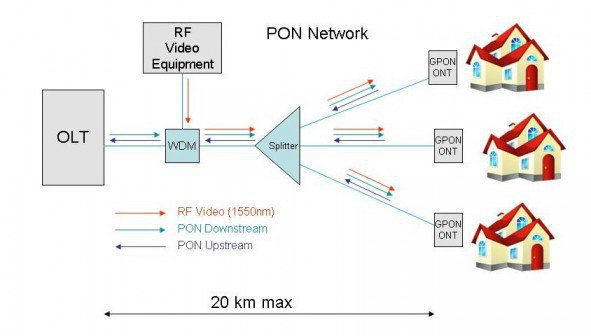