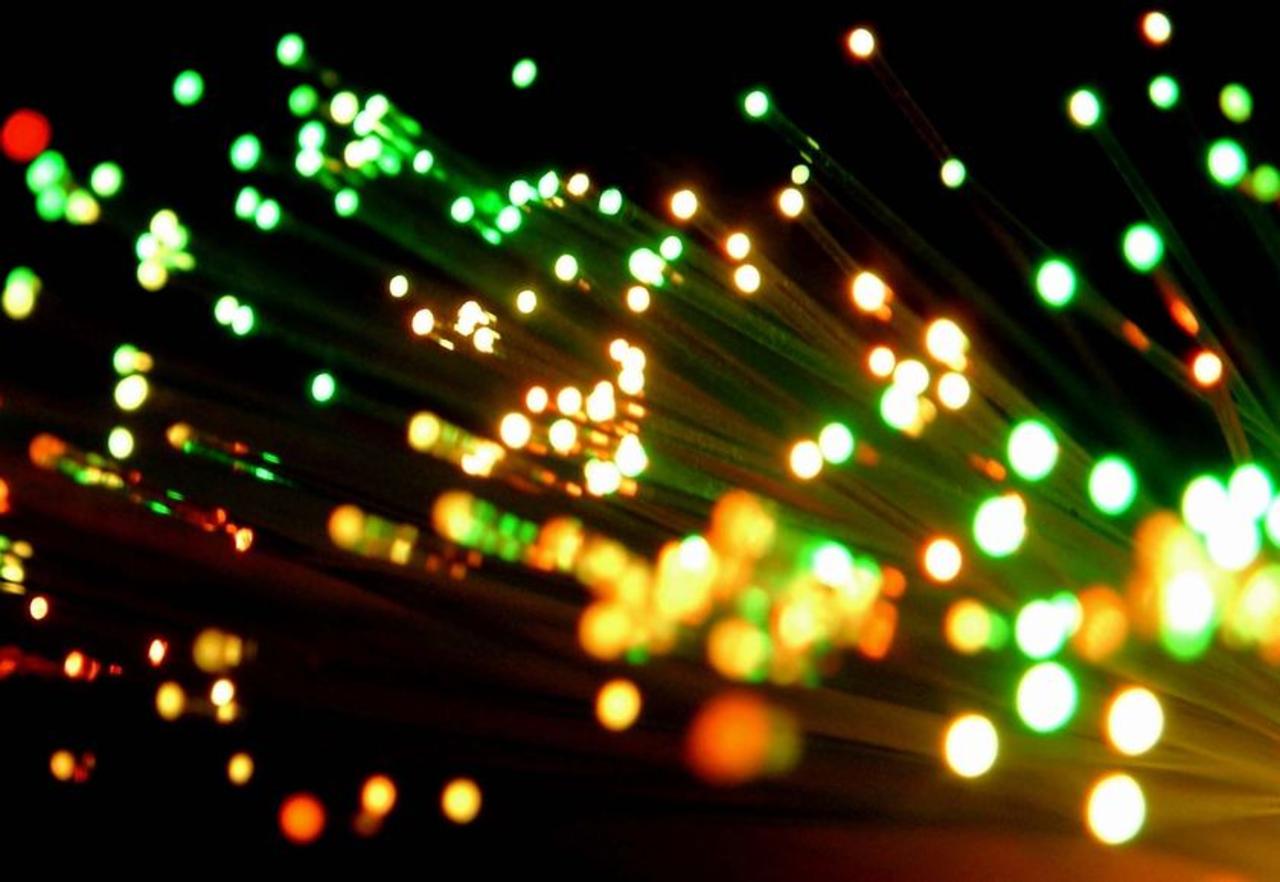 It’s Hard to switch NBN back to fibre after The Turnbull: Clare

Despite the coalition’s mixed technology model, the labor party is moving forward with plans to ensure that the National Broadband Network (NBN) is fibre-driven this is according to shadow communications Minister Jason Clare who went on to state that how they plan to get there is yet to be known.

During the CommsDay NBN Rebooted event which was held on Tuesday in Sydney, Clare stated that although there had been previous efforts by the Labor government to champion the fibre-to-the-premise (fttp) NBN, it will be difficult for future labor government to switch back to such a model.

“None of it is simple,” stated Clare. “What I’d do is spend the next 12 to 18 months to find out what the underlying policy should be. Everyone has said the end game is fibre, but the question is ‘how to get there?”

“We’ll release that policy before the next election, but we’ll do it with the help of everyone in this room,” he went on to add, while referring to stakeholders in the industry who had attended the event.

“None of it is simple, and Malcolm Turnbull showed just how hard it is to change from one model to another.”

Claire went on to add that despite the effort which has been put by the current government in an attempt to sell the idea of a multi-mix technology, the public still insist on being given fibre.

“Despite all the best efforts of Malcolm Turnbull to demonise the NBN, people still want it. And they still want fibre,” said Claire.

He went on to clarify that in an event that the former labor government was in-charge, the FttP roll out would have been achievable in one stage, but given the fact that there has been a switch by the coalition to the multi-technology mix it will require two stages so as for it to be done.

He also went on to address the claims that directly connection the NBN fibre to premises will be too expensive for the National Broadband Network by bringing out the subject of leaked internal documents which were uncovered in September that clearly indicated the cost effectiveness of the FttP pilot.

“Remember the Strategic Review said the cost of rolling out fibre is going up. But leaked documents from NBN Co show that’s not right,” he said. “In September, leaked NBN Co documents revealed that in Melton, Victoria, the NBN Co team had rolled out fibre to an FSAM 50 percent cheaper and 61 percent faster than in comparable suburbs in Victoria.

“This contradicted everything the government had said until this point, and everything in the Strategic Review. NBN Co’s first reaction was to deny there even was a trial in Melton,” said Claire. “Then, a few hours later, they issued a statement retracting that, admitting it was true, and saying they were rolling out fibre even cheaper and quicker in other FSAMs.”

Meanwhile, Paul Fletcher who is the parliamentary secretary to the minister of communications backed the satellite and wireless approach which has been taken up by the government for the National Broadband Network (NBN) so as to be able to reach out to remote Australian communities as well as regional ones.

The parliamentary secretary to the minister for information, who was also among the speakers who addressed the audience at the event which was held on Tuesday said that there has been efforts by the government which have been put in place so as to encourage NBN Co to work with mobile network operators so as to be able to achieve their goal of an increased mobile coverage in remote areas of Australia as well as regional ones.

“NBN Co is sharing details of its current and planned tower rollout with the mobile network operators to identify opportunities for sharing,” he said. “I’ve seen with my own eyes, there is typically expansion capacity on NBN Co’s towers which could be used for additional fixed-wireless antennas or mobile antennas. So there is at least the technical possibility of allowing mobile operators to use this space.”

Fletcher went on to add that there would be greater savings by staying away from the topic of building a new base station from scratch and opt for collocating with one of NBN Co’s fixed-wireless base stations – this option sits well with the ,government given their commitment to patch up the black spots in the country’s mobile network.

Fletcher also stated that there would have been no savings or partnerships realized if they had opted to go with the NBN plan of the previous administration.

“Under the previous government, it seemed that NBN Co had little appetite to sell backhaul to mobile network operators,” he said.

Fletcher also addressed the comments made on Monday by Rod Sims the Chairman of Australian Competition and Consumer Commission (ACCC) which requested that the NBN be separated into separate entities before it is privatized, stating that at the moment it is important that company is allowed time so as to complete the rollout that it had began given that it would be more cheaper and the process will move more swiftly.

“Our first priority now is to get the rollout happening,” he said.

Fletchers comments come just after the 2014 – 2017 co-operate plan of NBN Co were released, with the company stating that it will not be able to predict with a “reasonable level of confidence” beyond the coming 12 months given the uncertainty which are facing the project.